Keeping a player engaged in a game is like keeping a flame alight. It's one thing to start a fire, and it's another to keep it going, and eventually that flame will burn out.

What exactly turns a game from something you dip a few hours into, be glad you did, and never return, to something the player feels they could play for hundreds hours, is a magic bullet, and one every developer is looking for.

The trouble is that what motivates some players might not motivate others – not everyone can share the same imagination, patience, enthusiasm, and so on – we all bring different amounts of each to everything we engage with.

And I'm feeling confident that The Garden Path provides decent enough medium-to-long term motivations that suit the sort of players that would engage with the game to begin with.

The dilemma I was facing was short-term motivations – what drives the player to perform any individual action. When a player starts a game, what makes them want to start chopping a tree? Perhaps to obtain crafting materials, or maybe to sell resources for an in-game currency?

A friend made a good point – money in games is always a motivator because money tends to be infinite and money is never a bad thing to have. In Animal Crossing, for example, when most players log in to play, they know they can catch a few bugs, fish some fish, and make a bit of money. They don't need to worry about what to spend it on, because they know it'll provide them with utility in the future, and more is always better. I have friends who spend hours figuring out how they can best squeeze the most money out in their games, often without a clue or aspiration what to spend it on.

The trouble, of course, is that The Garden Path has no money. Going out and doing things is all well and good, but you're filling up your inventory with things that might not even have any value to you, depending on which travelers are around. More is not always better, because inventory space is limited and valuable.

In some games, an XP system compliments this even more so, meaning every action you take in the game, you get a sense of earning something. And again, more XP is never bad – you're working toward something, even if you're not sure what it is yet.

The idea I've settled on is more abstract, but I think it suits the world well. It's more rigid than money or experience, but that I think there's a chance that could play to its benefits.

The idea is 'work' flies (name very much pending). 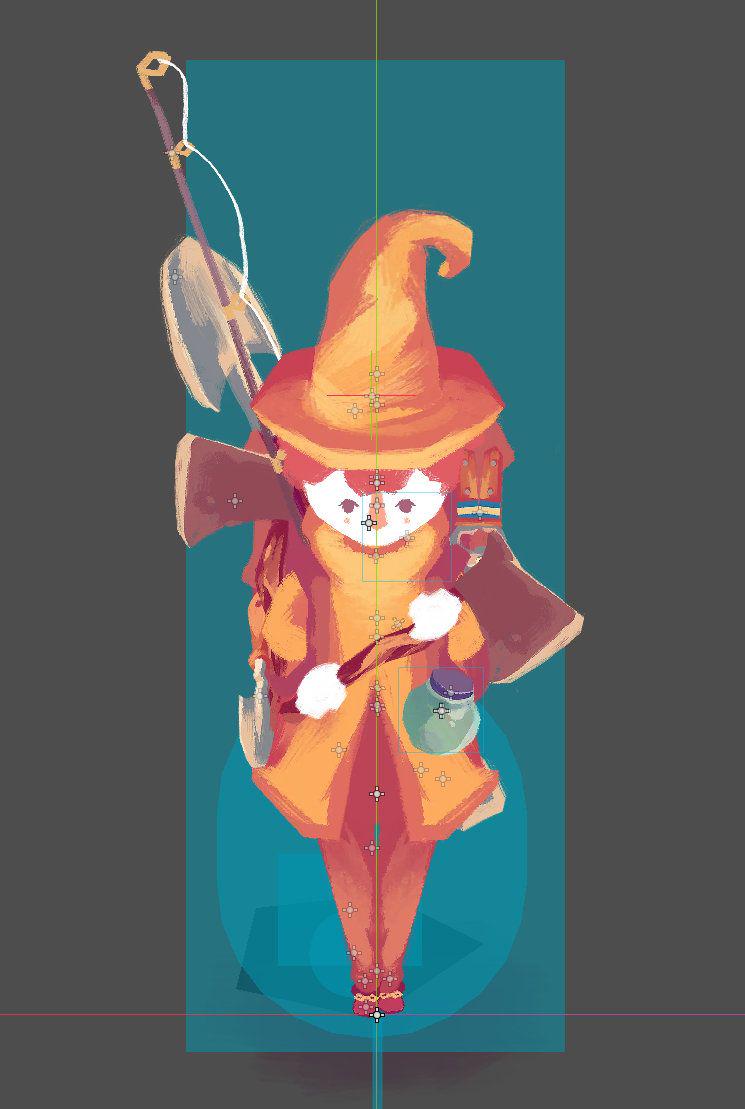 The loops goes as follows:

There is no downside to charging the jar, and it provides a small sense of accomplishment after every action. Unlike money, it has a cap, meaning it needs to be exchanged quickly to obtain it's maximum value – it cannot be horded.

It encourages the player, without forcing them, to perform three important actions – explore their garden, work their garden, and find someone to talk to. 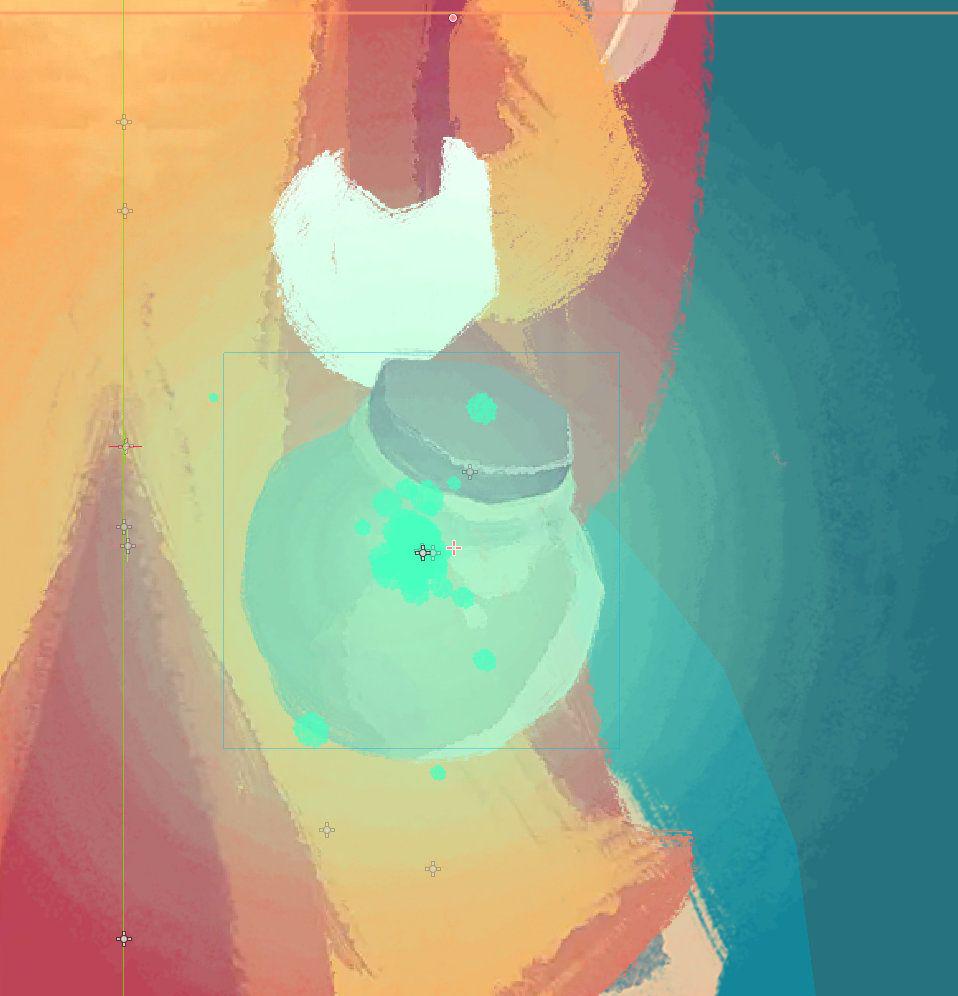 While the system in itself might sound a little bit dull and repetitive, the key here is what the player should experience while charging their jar. By chopping trees, they are not only charging their jar, but will also end up with new resources as a result. When finding an NPC to turn-in the jar to, they may also try their hand at trading these new resources for something else. They may even find themselves accepting an errand from the NPC, or learn about a new star they could unlock, which ought to motivate them further.

I had considered complicating the system, where different fireflies reward different actions – say, red glowing flies only reward the cutting of flora. But I think this system works because it doesn't discriminate, and gives the player the freedom to do what catches their interest. It should quietly guide the existing gameplay, rather than take center stage.

It's a start, and while it might just be enough of a change, it might also fall short.

As always, all we can do is test.