Thursday Report: A World of Difference

Things are starting to really fall into place for 'The Garden Path', as 2019 is drawing to a close.

It finally feels as though the seeds I've been planting this year in development are starting to grow into something that feels like an actual game. That is, moving through the game is beginning to have its own sense of identity.

This is largely down to the introduction of the new music and artwork, that I've been holding off from introducing this year as I focused on the mechanics.

It's been wonderful having so many positive comments about the visual style of the placeholder artwork, and I hope that this new look of the game will be welcomed with the same open arms.

I've learnt a great deal over the last year about my own way of working in illustration, and it's been great finally lending that experience to this project. The game now has it's own colour palette that I am developing alongside the artwork, allow for much better visual consistency. Better use of perspective, as a top down game, is also being stressed, to help make the characters feel as though they are occupying the same space. 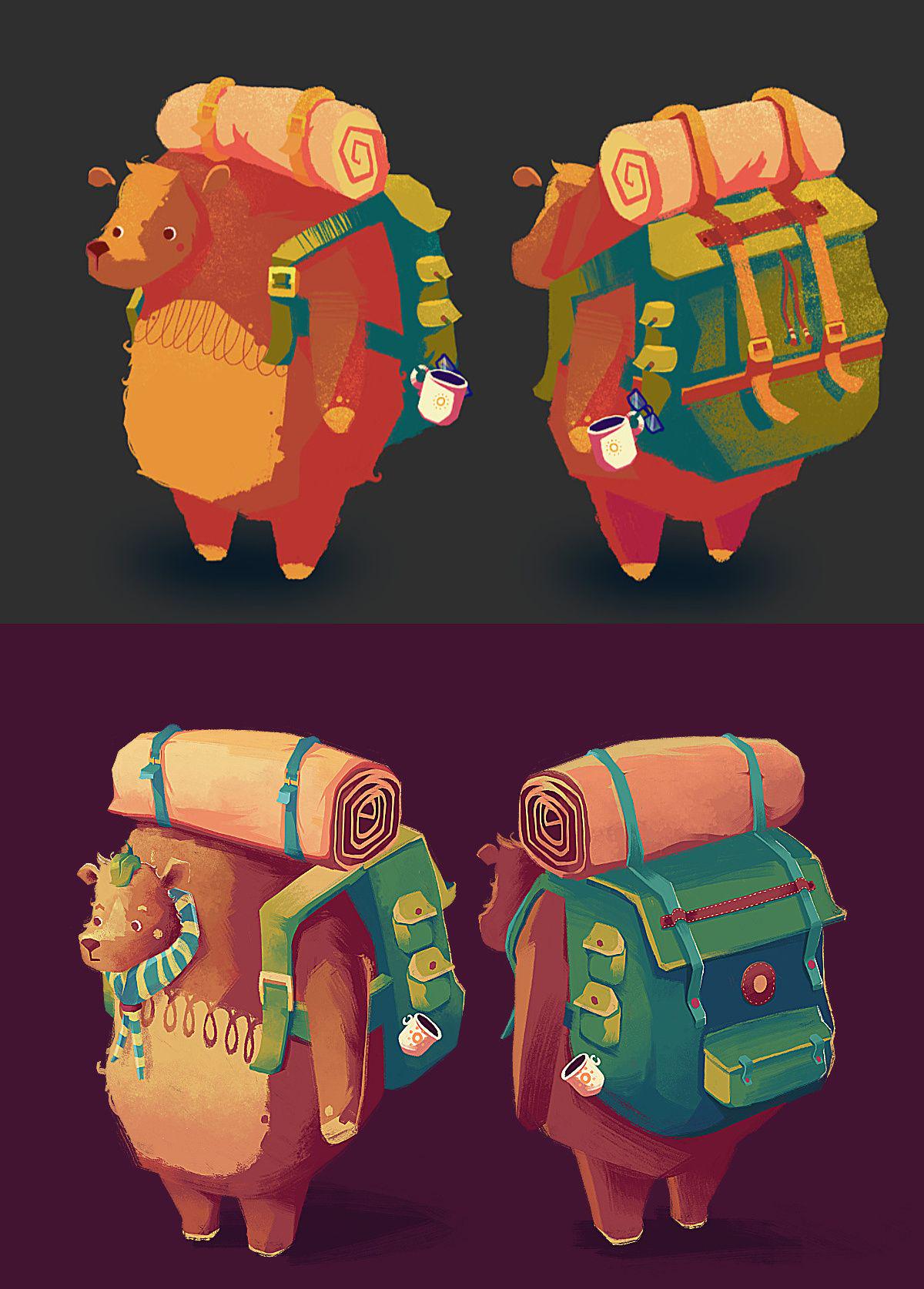 The style is admittedly more subdued than the previous art, which makes it slightly less eye-catching initially. But this was a very deliberate choice, as my originally vision for the game was to be a subdued experience. Bright colours and trees make good screenshots, but it's important to make the game easy on the eyes for long periods of play, and readability on screen.

But the tone is important too. Games in the same genre like Stardew Valley, Animal Crossing or even Ooblets, have an almost unapologetically upbeat and colourful tone. This isn't what I want to achieve in The Garden Path – instead I want something that strikes a balance between that sense of comfort and that sense of melancholy.

That isn't to say I want everything to be riddled with doom and gloom. In fact, it's the opposite. I want to invite players in with that sense of fun and colour, but through every action the player should start to feel that perhaps everything isn't awesome, but, crucially, that that's okay. Despite starting the game in Spring, they'll soon encounter the stillness of Winter, with the hope of Spring to come. I decided to drop a little bit of money during 'Cyber Monday' on some sound libraries for the ambient sounds of the game. I've been sourcing most of my sound effects from freesound.org, which is a terrific source for almost any sound you can think of, and often freely licensed. While I had been using different sound pieces, cut and pasted together, for the ambience of the garden, I felt that I needed more consistency.

When you're using different sounds from different recordings, you get a different sense of space and place. Some microphones have a more intimate sound, other more wide. Some recordings feature more white noise, others less so. By picking up a library from a single recording artist, there's no subtle, nor more jarring differences, to draw the player out of garden.

I found a library that I'm pretty happy with – it's all recorded in the same forest, somewhere in Eastern Europe. There's this kind of slightly sinister vastness to the recordings that I love. It really feels as though you're lost in the middle of nowhere, even though there's some very beautiful birdsong and insect sounds that give it a sense of life. The biggest perk is that each season has its own recordings, which really helps provide that variety as time in garden passes.

I also finally picked up the last instrument library I was hoping to purchase, which gives me access to more realistic sounding mallet percussion — the backbone of the soundtrack for the game during the game's light hours. I've been revisiting my compositions from the last years, and restructuring them to better suit the game.

I found through playing that music with long, drawn out openings were much more appropriate, to bridge the player between experiencing the garden with and without music. Most of the songs have been rewritten to feature very subtle beginnings, that the player might not even notice at first, but gradually reveal themselves.

To carry across the theme, the soundtrack is mostly upbeat, melodic rhythms, but I've undercut them with very broody strings, to help balance the faster pace with a kind of swooping pensiveness.

With animations still missing (waiting for Godot's multi key frame editor) and the soundtrack and assets still limited at this early stage, it's more of a peek into what the game could eventually be. 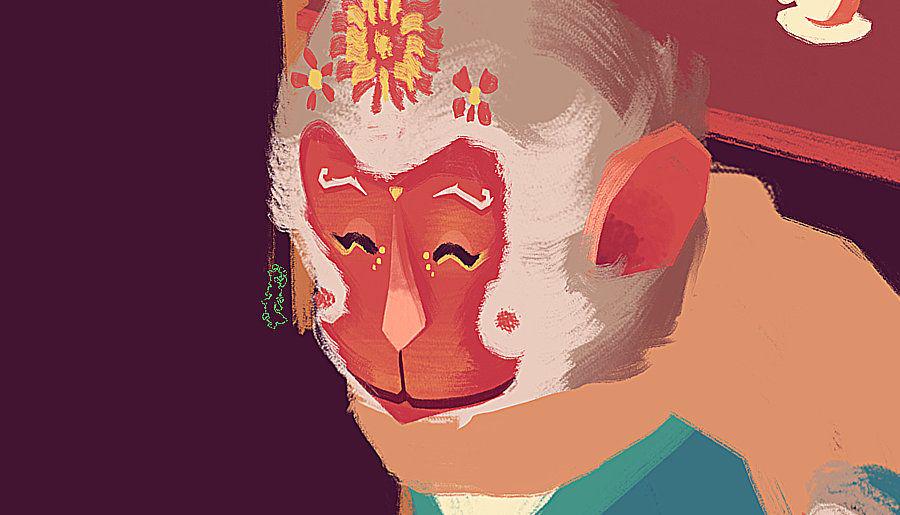 Still, it's all coming together, and it may only be some months away until we finally get the big picture.