Thursday Report: Capture my best side.

It's been a big couple of weeks for The Garden Path. With the deadline of the Godot showreel looming over me, I had a few late nights and lunch-time-break-less days, but ultimately got the footage wrapped up submitted on time (I think, I haven't heard back, but I'm sure they're busy!).

It was a slightly conflicting experience. Since the amount of artwork in the new style was very slim, and being an artwork heavy game, I knew I would need to generate a good chunk of new art. On one hand, it was magic finally seeing all my systems begin actually taking content. I could draw an acorn, for instance, input a few details into a spreadsheet, and voila – it was in the game. I could draw a hat, much the same, and the player would be wearing the hat.

On the other hand, it felt counter intuitive once again making placeholder artwork, when in my head I was moving away from doing so. It's not placeholder, at the end of the day, because it will only be improved to eventually become the final artwork, but a lot of it went in with the mantra – 'it'll only be on screen for a few seconds!'.

I needed a little breather from the game for a few days, but feel as though I've come back to it in a new, even more positive light.

Excited again, I couldn't help but do a bit of branding work, finally updating the itch.io page to better reflect the game as it is now, and reword the description to something less municiple.

I also put in a request to take ownership of /r/TheGardenPath on reddit. For whatever reason (I don't know if you can check these things), the subreddit is currently banned. This obviously had nothing to do with me (I hope) – either the subreddit went unmoderated for too long, or was home to some dodgey content (I suppose 'The Garden Path' could be some kind of 'wake up sheeple' conspiracy theory forum). Either way, it's been sat unused for some time. Apparently these requests take upwards of a month to go through, and apparently they don't send you any kind of heads up if you've been declined, so I may have to settle on a different name. Time shall tell. 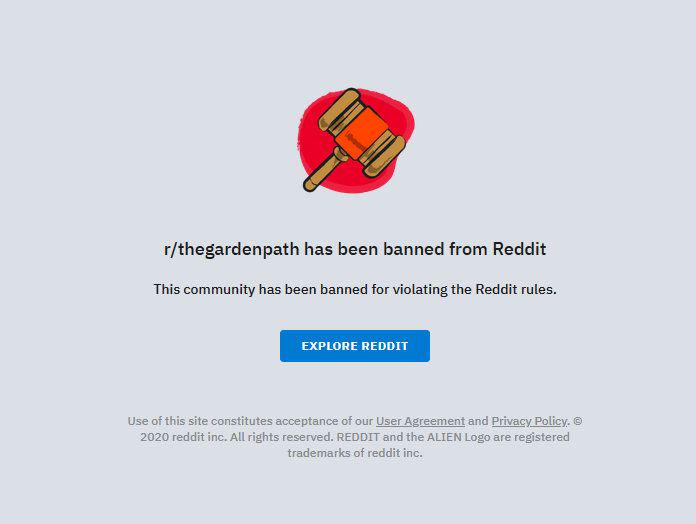 The latter part of this week is being spent slowly bringing smaller elements into the new modular UI system. For example, stars, the encyclopedia, or even choosing the quantity of something when trading. Taking a break from artwork to help iron out some of the game's code itself will help streamling the process of introducing new items down the line.

I recruited some of my more mathsy friends to inspect some of my code that allows the game to move between different points in the UI. This code is particularly important when browsing the star map, as stars are not in a strict grid, pushing left, right up or down should feel like it makes sense.

I had some rudimentary code, but it would cause too many hiccups where navigating didn't feel natural – maybe you'd hit up to go to a star clearly above the star you're currently on, but the game is insistent it's to your left. Or, maybe, the game would decide the star a few stars away was the star you wanted.

It took a bit of knowledge about radians and degrees, positive, negative and absolute values, but we got there in the end, and navigating the map feels like a breeze. 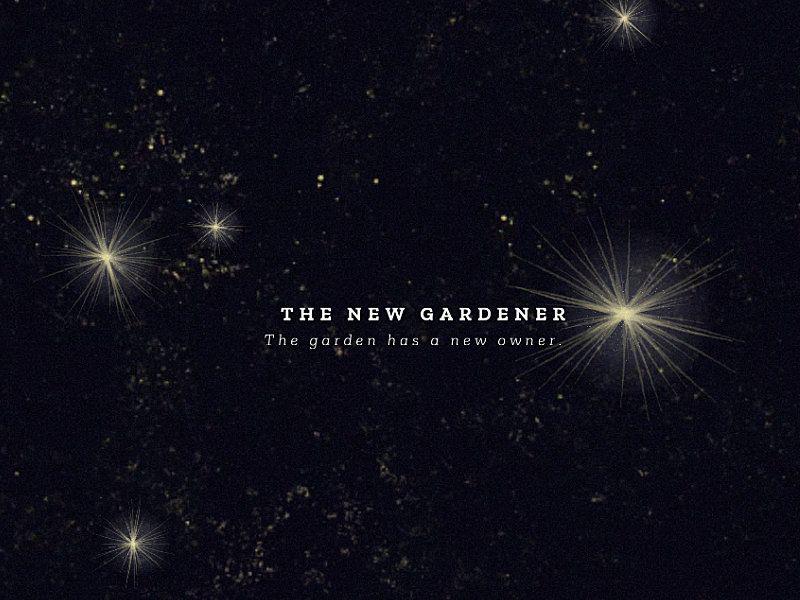 Speaking of stars, the beginning of this week was the brunt of actually filling in the database for them. Stars are certain achievements the player unlocks throughout the game. Currently I have 99 stars completed, all with fairly linear, numbers based achievements – grow this many flowers, meet this many villagers, and so on.

Those will form the backbone of the system, but I'm hoping to eventually form some more quirky and unusual star requirements to catch the players off guard. The more the merrier, I'm sure.

Each star has a name of a fictional gardener the relates to the achievement itself.

Will your name be a star? If my database of names speaks truth, probably not. Most of the names I've chosen range from uncommon to deliberately obscure. Most, but not all.

Turns out choosing 100 names that feel as though they suit certain objectives is quite a sink! I sought to include as many cultures and nationalities as possible, both to give the system a colourful, international spirit – as gardening is something enjoyed universally, but also to harbour the sense of placelessness the player's garden has.

It's going to be a challenge filling out the star map, making decisions on how each section branches out and connects with other sections of the map to allow for constellations. Fortunately, constellations in our world tend to leave a lot to the imagination, so I won't need to stretch too far to create the shapes I need. 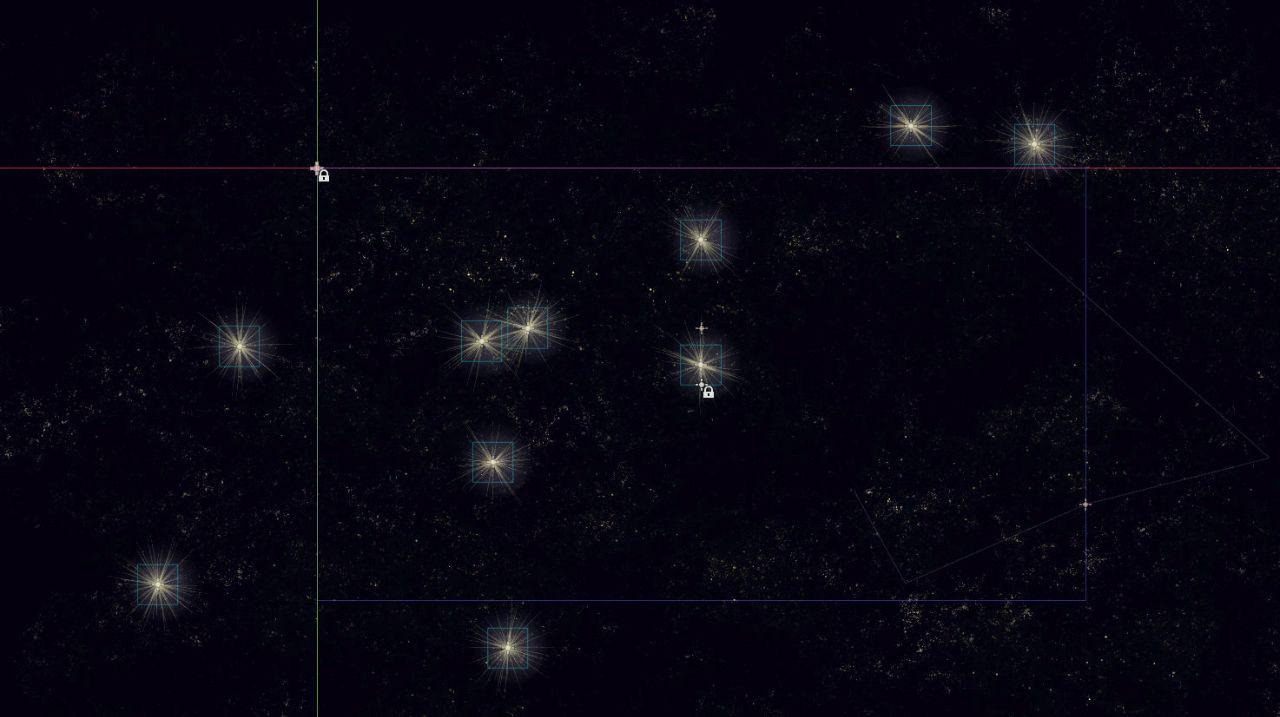 Constellation count is currently nearing 20, which is a decent number. Most dictate sunrise and sunset times, or the length of certain seasons. More difficult to unlock constellations with allow your garden to be permanently cast in autumn, or night time, for example. Again, some quirkier constellations will surely need to be included, maybe doubling the current number.

I've given myself the next four weeks to get the game into a state that feels playable, then it's testin' and trailer makin'.